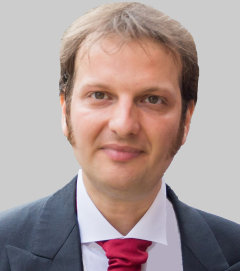 Bio: I am a Reader (US equiv. Associate Professor) in the Department of Computing at Imperial College London, where I lead the Software Reliability Group. My research interests span the areas of software engineering, computer systems and software security, with a focus on building practical techniques for improving the reliability and security of software systems.

I have received the Jochen Liedtke Young Researcher Award in 2015 and an EPSRC Early-Career Fellowship in 2013. Our research has received a Best Artifact Award at ISSTA 2014, Distinguished Artifact Award at ESEC/FSE 2013, and the Jay Lepreau Best Paper Award at OSDI 2008.